This future body prototype was motivated by forming new relationships between design, science and technology. Based on a strong interest in human enhancement and superlongevity, which I coined radical life extension, This future body prototype was developed origionally as “Primo Posthuman” (1996) whole body prosthetic and its iterative dimensions, are referredt to as  “Platform Diverse Body” and “Substrate Autonomous Persons” (2013).

This project has been furthered by the most recent advances in emerging and speculative technologies. Because design is the creative process of problem-solving, I turn to design as a foundation and aesthetics as a means to build narratives for human futures. Other areas of interest include developing concepts for society/culture of life extension, including the elderly, the injured, and those who want to overcome disease no matter their geographical location. The field of prosthetics has grown over the past decade, and is far more advanced science I first developed this innovation and now is nearing the vision I had in the late 1990s.  Prosthetics currently is interlaced with haptic systems, neuro-interfaces, and narrow AI. 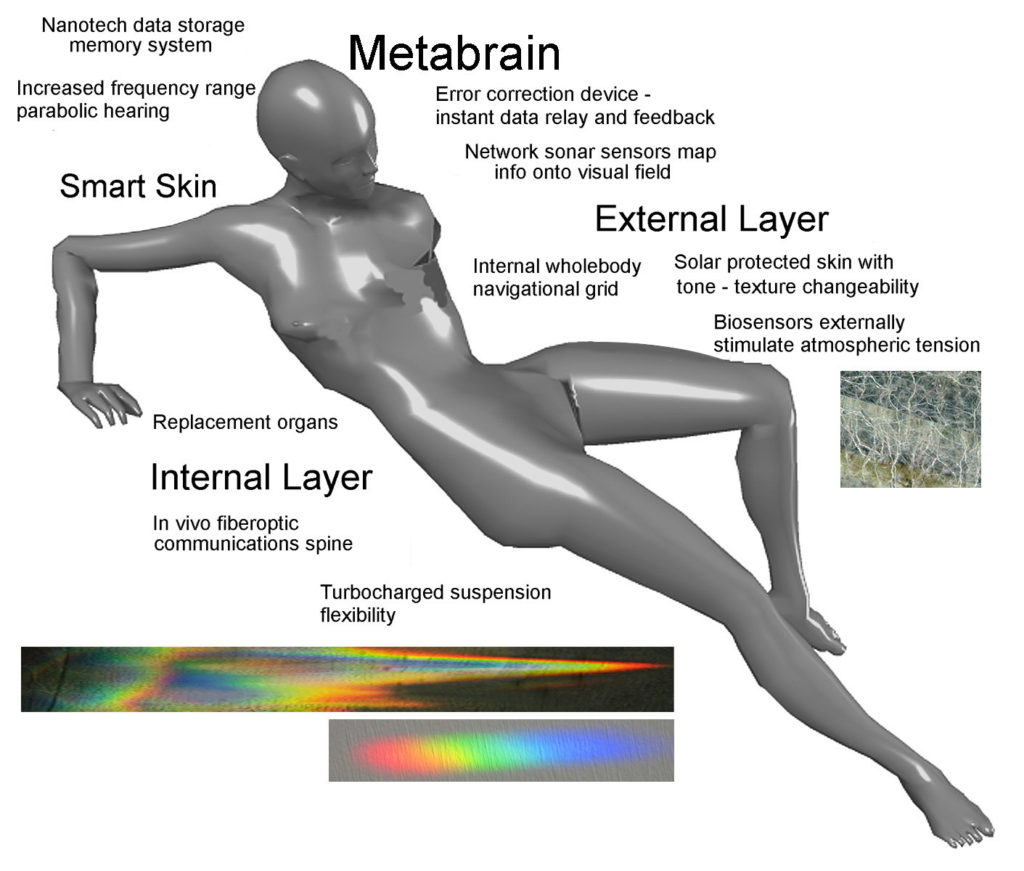 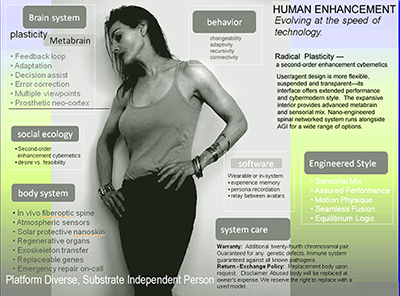 Publised scientific paper "Persistence of Long-Term Memory in Vitrified and Revived C. elegans" (Vita-More & Barranco, 2015, Oct. 1), received over 15,000 downloads during the first few weeks of publishing. Thank you to Dr. Aubrey de Grey for publishing this research and breakthrough in his scientific journal, Rejuvenation Research.

The question we asked is: Can memory be retained after cryopreservation? Our research has attempted to answer this long-standing question by using the nematode worm Caenorhabditis elegans, a well-known model organism for biological research that has generated revolutionary findings but has not been tested for memory retention after cryopreservation. Our study's goal was to test C. elegans' memory recall after vitrification and reviving. Using a method of sensory imprinting in the young C. elegans, we establish that learning acquired through olfactory cues shapes the animal's behavior and the learning is retained at the adult stage after vitrification. Our research method included olfactory imprinting with the chemical benzaldehyde (C6H5CHO) for phase-sense olfactory imprinting at the L1 stage, the fast-cooling SafeSpeed method for vitrification at the L2 stage, reviving, and a chemotaxis assay for testing memory retention of learning at the adult stage. Our results in testing memory retention after cryopreservation show that the mechanisms that regulate the odorant imprinting (a form of long-term memory) in C. elegans have not been modified by the process of vitrification or by slow freezing. 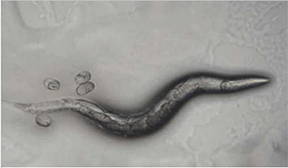 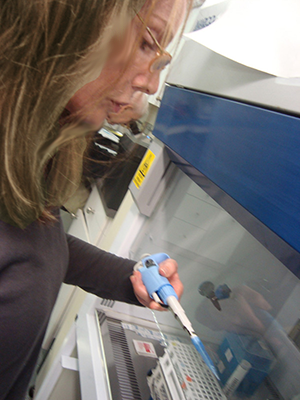 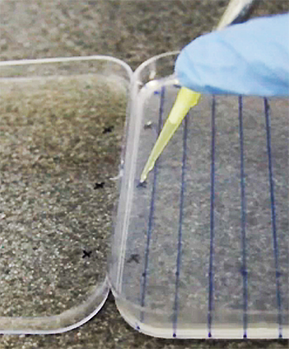 Models of civilization stem from civic engagement, business cycles, and governing policies. As cultures develop, mindsets are established and the potential for social divides increase, impinging on people’s rights and overall diversity. The issue I am concerned with is that of ageing, including social engagement, business cycles, and governing policies that may or may not be adequate to deal with people’s needs. 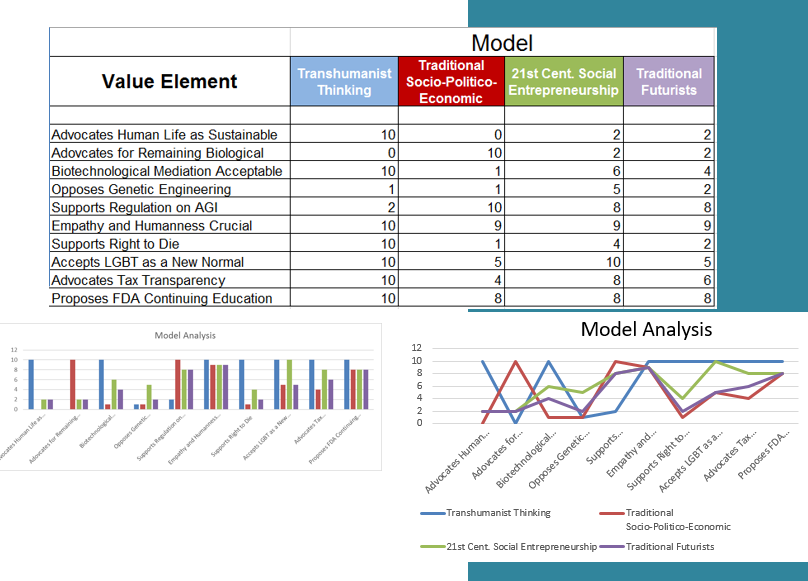 Well-being is fueled by innovative sci-tech mitigations, challenged by business cycles. They compete within the framework of a society that is unsure of how it collectively views aging—an evolutionary step or wrongfully playing God. The framework is further challenged by society’s understanding that while safeguarding health is admirable and cost-effective if modernized policies govern a diverse society.